A controversy in Stillwater arose when the city council suspended the noise ordinance to accommodate late night reveling on the library terrace. The cash-strapped city began renting out the new Johnson Terrace for events in the fall of 2006 after the 10 million dollar library expansion opened. Neighbors complained about too much noise from the library and the city council reversed its decision, but the conflict over late night noise at the library persists. One adjacent neighbor reported that the caterers are still making noise after evening events until 1 am.

In response to these concerns I developed a portable soundproof space that can be worn as a shield from unwanted, annoying sound. During the Stillwater Library Noise Mitigation Project I wore the space outside the library. Patrons and passersby were handed ear plugs and book pages that combined poetry, politics and public opinion. Pages contained literary references to sound, opinions about late night noise at the library, a diagram of sound-proof windows and a statement by the Stillwater mayor regarding the city's debt. 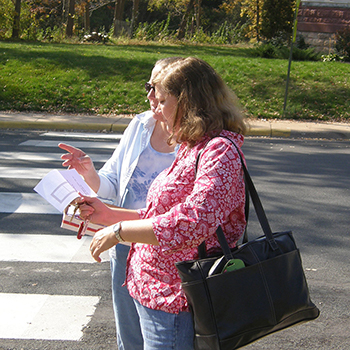 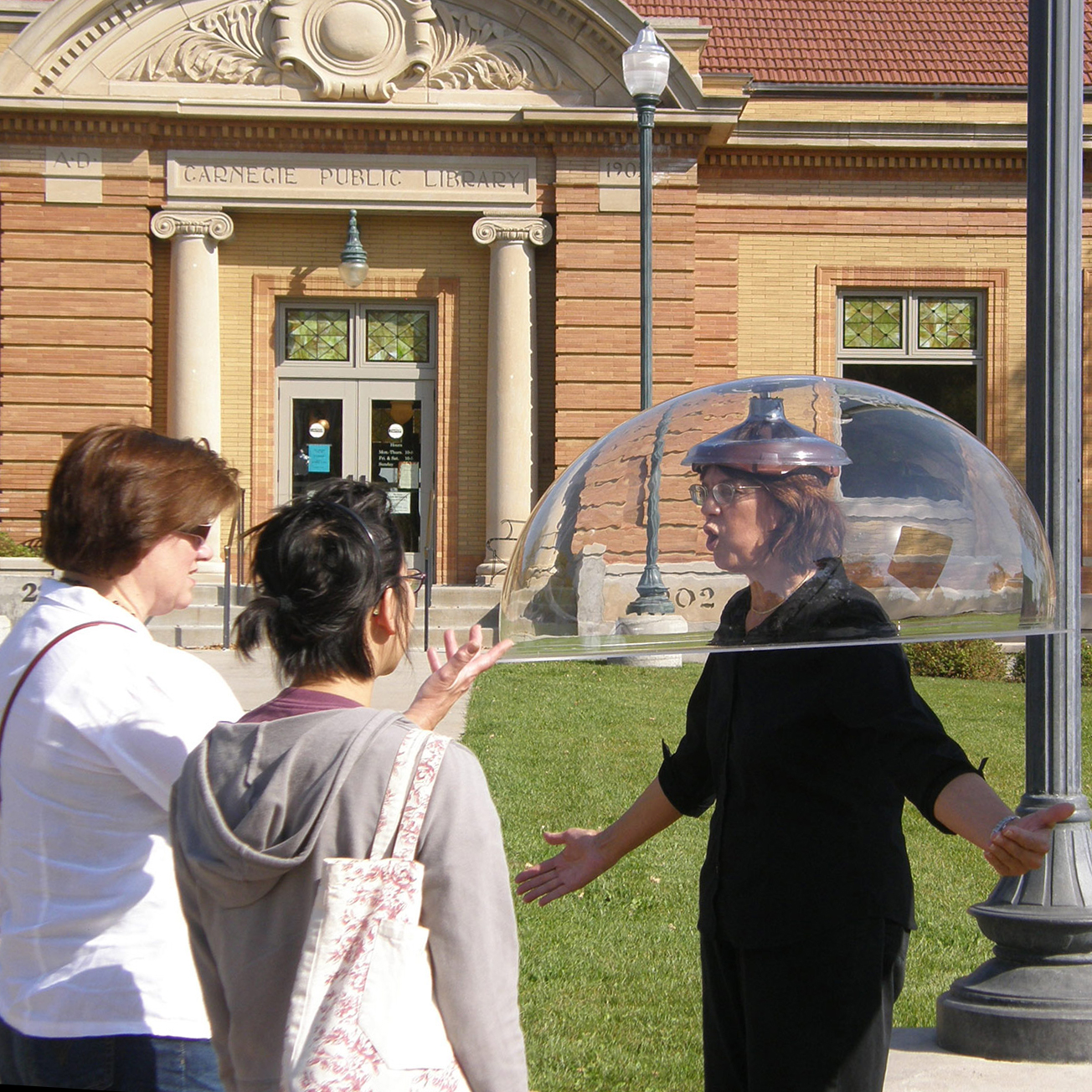 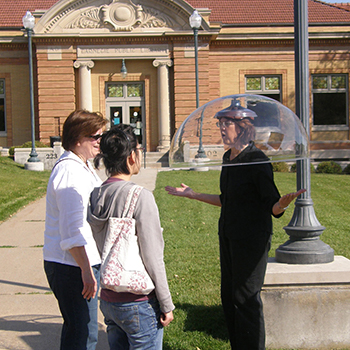 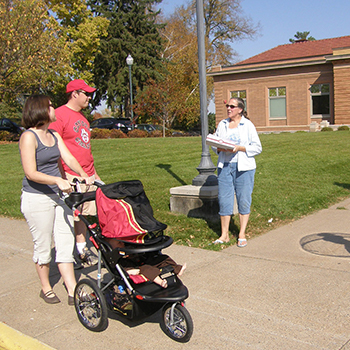 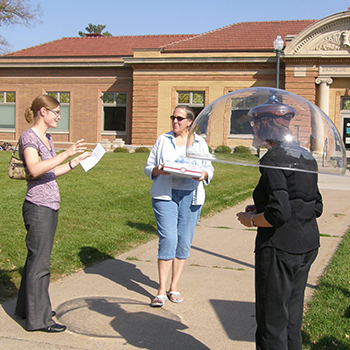 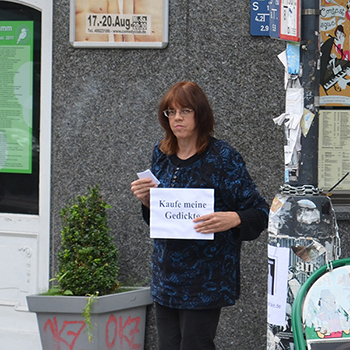 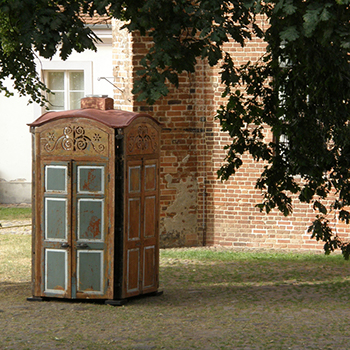 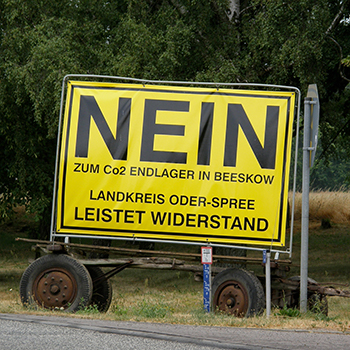 CO2 Under My Backyard